Bentley was developed by brothers W. O. Bentley and H. M. Bentley in 1919. Their first sports vehicle, shown at the London Motor Show, was only a chassis with a fake engine; the engine was produced and tested later that year, but their first vehicles weren’t delivered to buyers until 1921.

Rolls-Royce is a luxury car company established in 1904 by Sir Charles Rolls and Sir Henry Royce. Much Like the high-quality Bentley, Rolls-Royces drew attention quickly amongst motor aficionados. However, unlike Bentley, Rolls-Royce dedicated itself to luxury—i.e. when it launched its iconic Silver Ghost car, which sported a licence plate and aluminum trims. In its early years, Bentley wrestled with monetary problems. Rolls-Royce, on the other hand, did well enough that it managed to survive the 1929 Stock Market Crash; though, it still had to close its United States factory. Unfortunately, in 1910, Charles Rolls, one of its founders, died in a plane crash at 32 years old. 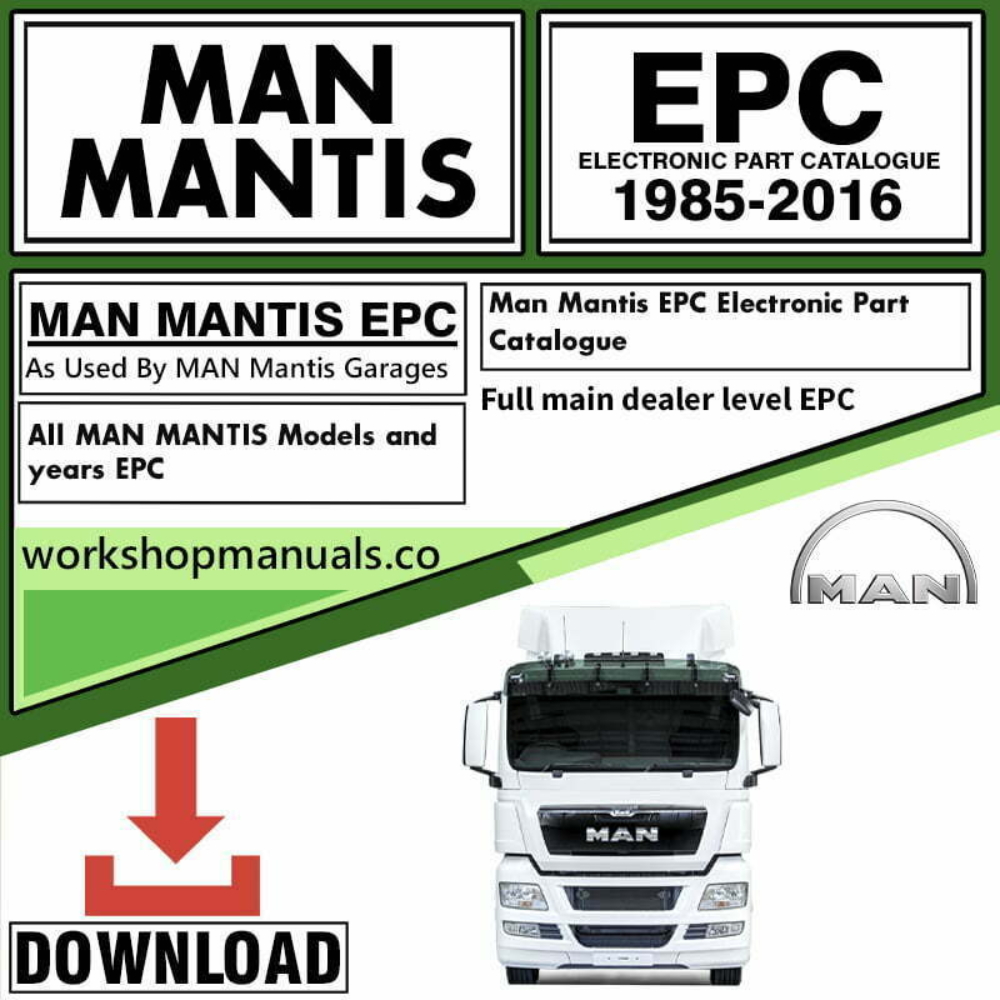 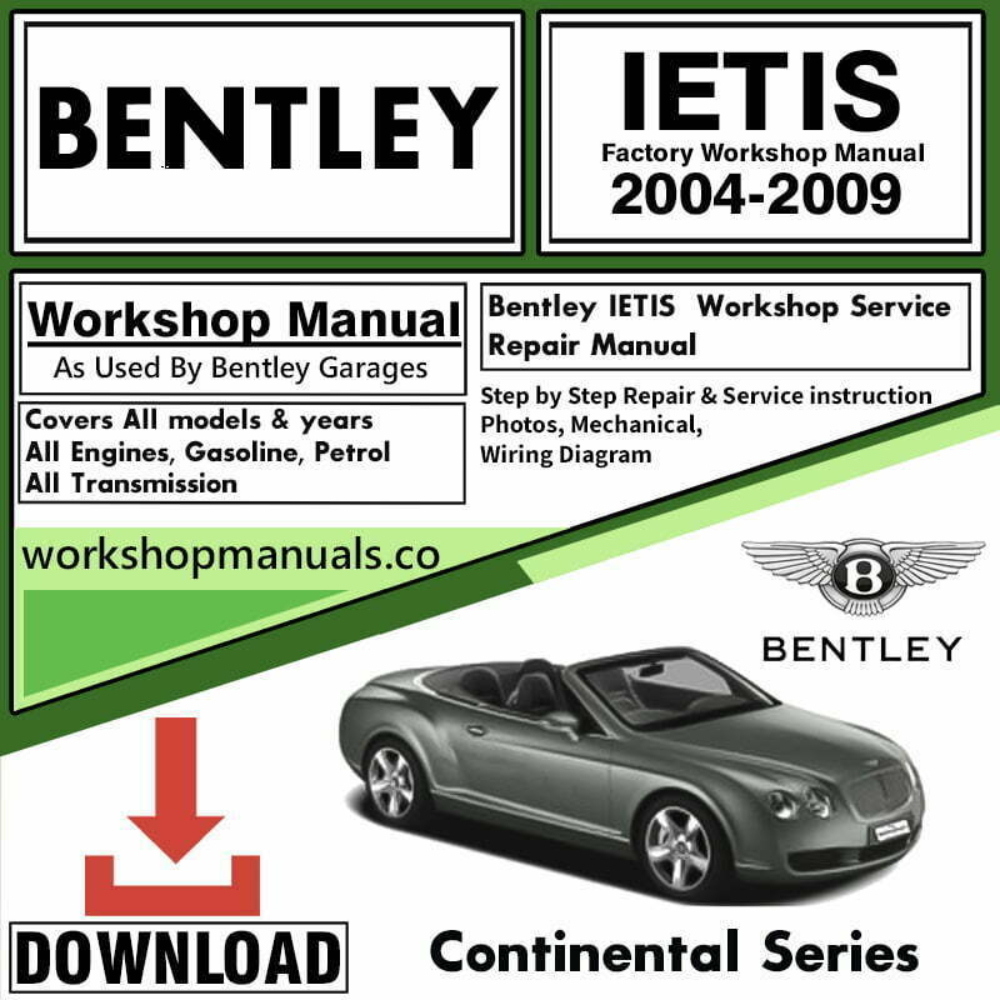 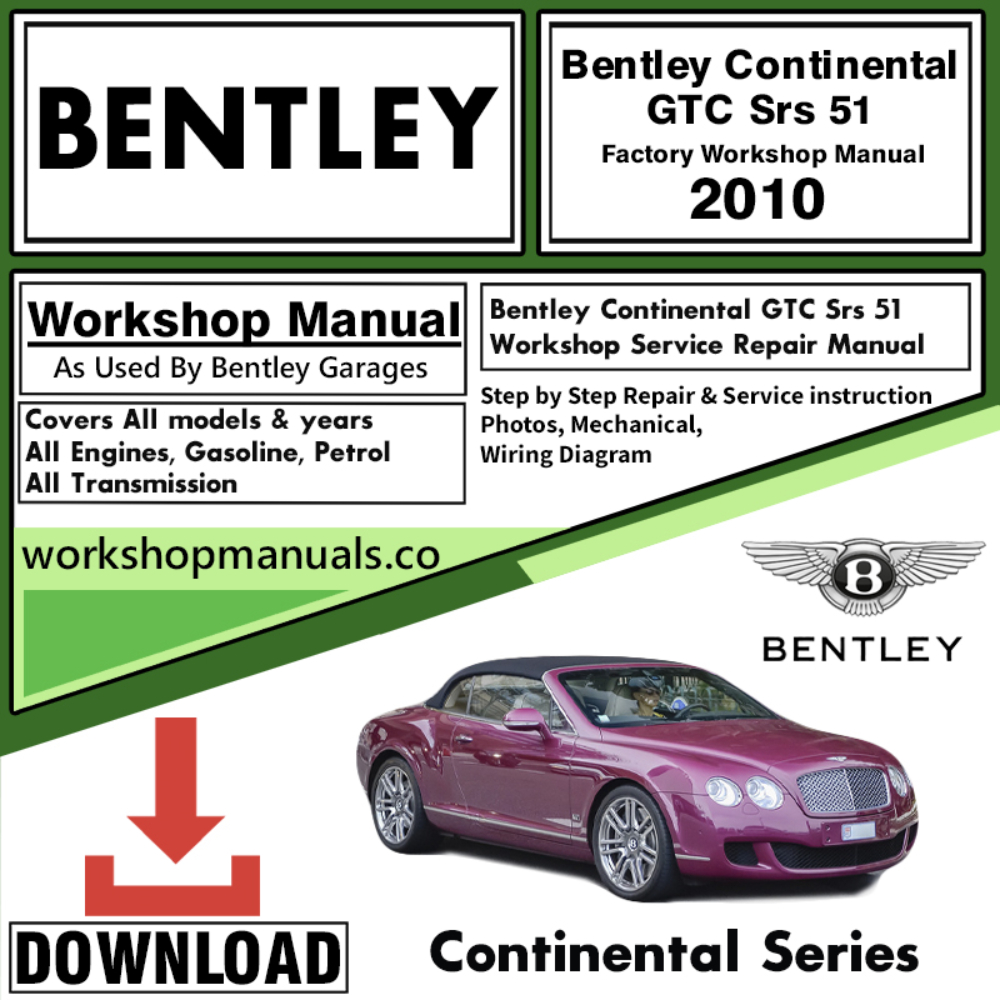 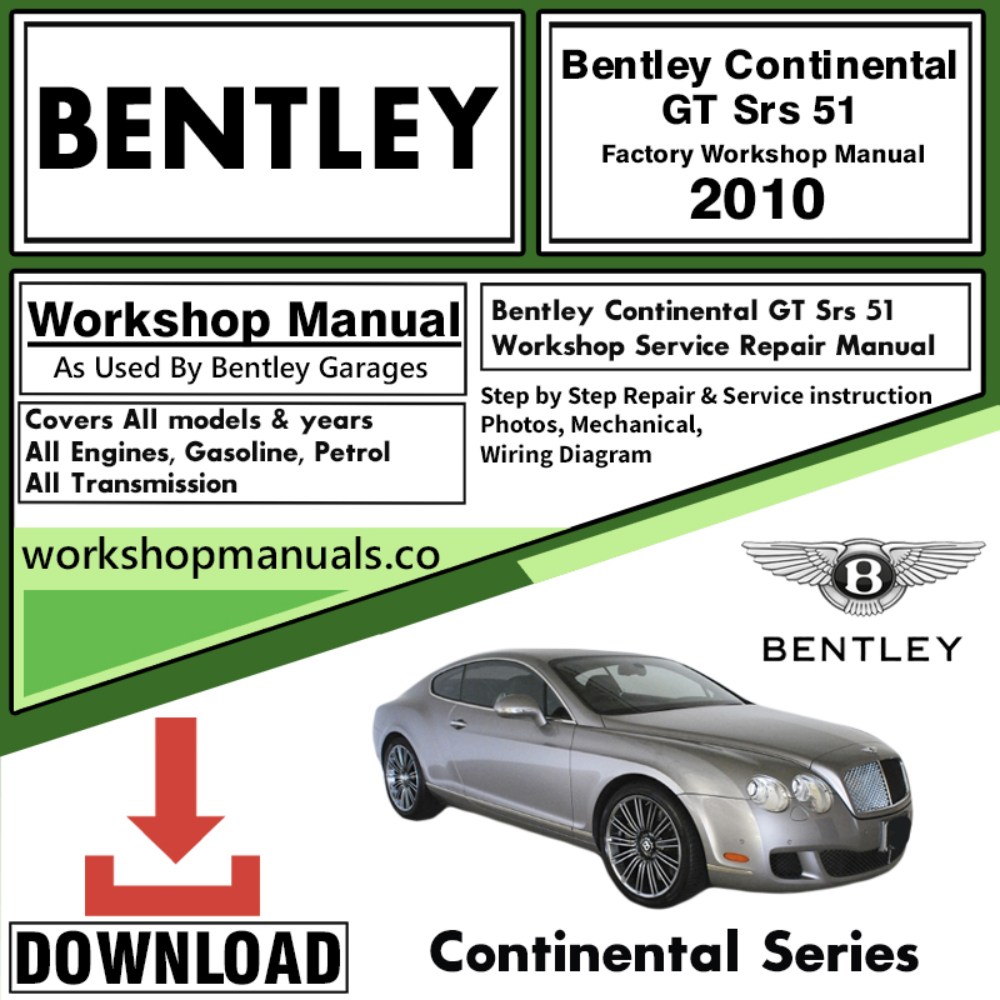